Modern apps have a lot of dark incentives. That is, unknown incentives, intentionally kept unseen from the public eye.

These secret incentives are not intrinsically bad, but they have a higher tendency to be misaligned with the needs of the general public, aka the users.

Neil Panchal described the problem succinctly in Dear Spotify. Can we just get a table of songs?

Back in iTunes Good Ol' Days™ edition, we'd get our search results in a list like this: 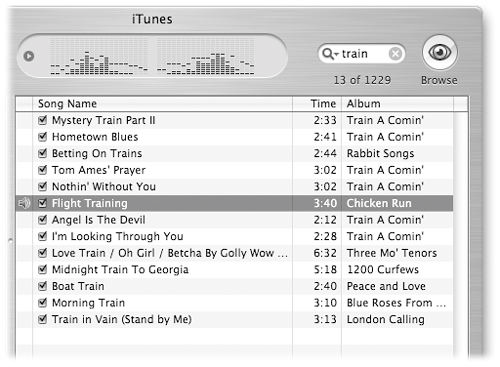 Stick something in the search bar. Get results in a list. Life is good. Clear, concise, dense, and most importantly: FUNCTIONAL. It works.

But, when I try to do nothing more than search in your shiny app, I get this: 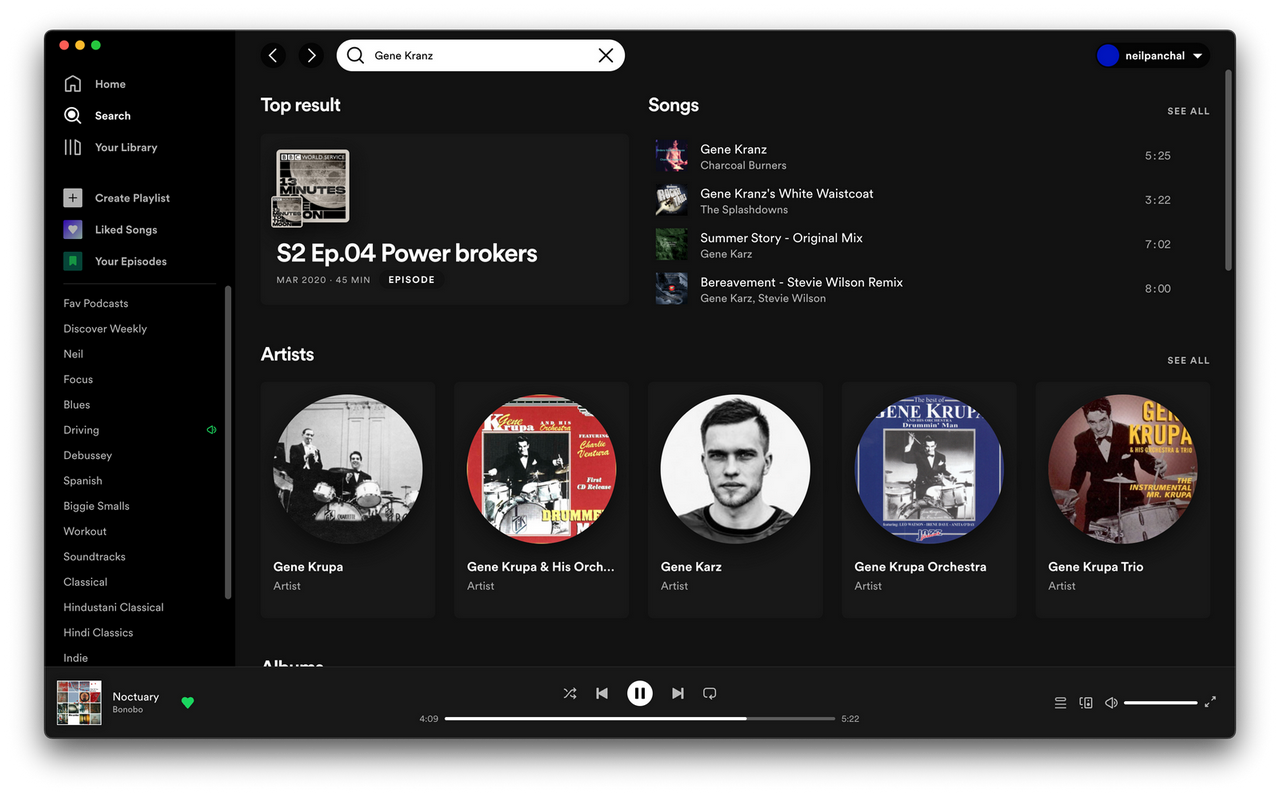 Bad UX by great designers happens when their design is not wholly in service of the user-experiencer. Spotify’s UI isn’t designed for user autonomy; rather, it’s designed to control user behavior.

Most modern applications, and practically all closed-source ones, are not intrinsically incentivized to give their users full autonomy. The app will decide for you what you want. If the app can control UX outcomes rather than merely facilitating them, the app controls the user and not the other way around. The app will optimize for the outcome of highest revenue.

Thankfully, Spotify’s subscription model doesn’t strongly disincentivize an open API, since they make money as long as their app API is used. Therefore, alternative clients do exist. However, their lenient approach to alt-clients might suddenly change if they deem it a bad business decision.

Absolute control over the user’s client interface means greater opportunity for profit, so other big subscription companies, like Discord for instance, strictly disallow alt-clients; probably because their particular subscription model (Nitro users) struggles with weak margins to hold up their massive free offering.

It seems the more ‘free’ an app is, the more antagonistic it will be towards the user, because in the world of free tech, the user is the product.

Look no further than Reddit. Its video player alone is a thing of brokenness legend, which has caused my computer-tablet material damage by overheating it and thus harming the battery. Ognjen Regoje provides a more detailed breakdown in Reddit's disrespectful design, further elucidated by its own HN discussion as well as a previous topic from a year before:

Ask HN: Why is Reddit on mobile so obsessed with making me use their app?

Reddit constantly hassles me to use their app on mobile.

Why do they care so much?

I really don’t want to use their app. I just wish they’d give up and let me use the browser in peace.

It is pretty offensive that they say “reddit works better on the app” when the only reason for that is that they broke everything on mobile (on purpose?) in a series of badly-implemented redesigns.

Former Reddit employees have confirmed that it’s on purpose, because of course it is.

Reddit’s proprietary app can extract way more data, it won’t let you block ads, and it can more effectively manipulate your attention with push notifications and other retention mechanisms. In short, it can exert more control over its users.

These apps don’t love you, but there’s no good reason why it cannot be so.

Are apps capable of love? Yes. Apps are made by human beings, and human beings are capable of love. Furthermore, we’re capable of expressing and transmitting love through all manner of technologies & techniques, like language, pictures, sounds, physical touch… software applications are certainly no different.

So why don’t our most widely used applications love us? Because they’re made by gargantuan, lifeless corporations, not people. Apps produced by companies so large that they’ve outgrown their humanity will do that.